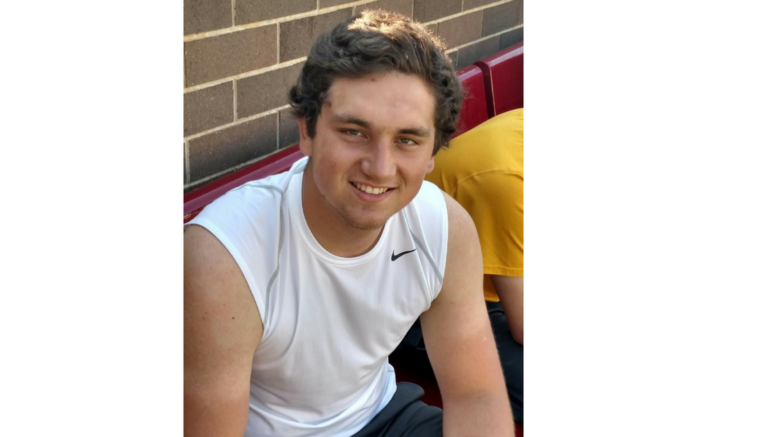 Great Job Will and Daevon

Bradley (3-0) fell behind 21-6 and appeared dead in the water. Davidson (2-1) was running its vaunted triple-option offense to perfection.

But led by quarterback Will Phillis and receiver Daevon Anderson, the Jaguars steadied the ship and, as the game developed, got the Wildcats on their heels with strong inside running and timely passing.

“We got them out of their comfort zone,” said Phillis, who completed 21 of 31 passes for 249 yards and four TDs — all to Anderson, who had a monster night with 15 catches for 189 yards.

“Our play-calling was so smooth. We really broke them down when we saw they were a little vulnerable,”Phillis said. “Frankly, I think they underestimated Daevon. I’ve been working together with him all summer, and I know he’s a special receiver.”

Davidson mounted a tying score when Ryan Royer dove over the goal line on fourth-and-goal from the 1 with3:20 remaining.

But Bradley took over at its own 20 and in 12 plays got into field-goal position.

LoParo tried to underplay the significance of beating the two-time state champion.

“This is a huge victory for our program, for sure, but this is the expectation we had coming in,” he said. “We expect to have more big wins like this. That’s our mentality and our mindset.”

“It’s tough to lose a game like this to a rival, but Bradley made things very difficult for us,” he said. “We chased the quarterback all night and he kept making plays. They got behind us in the secondary a bunch of times and hurt us.

“The thing that bothers me the most was that we killed ourselves with mistakes. We snapped one over our punter’s head that flipped field position big time, we had a touchdown called back on a holding penalty and then we missed the field goal. It just wasn’t our night.”